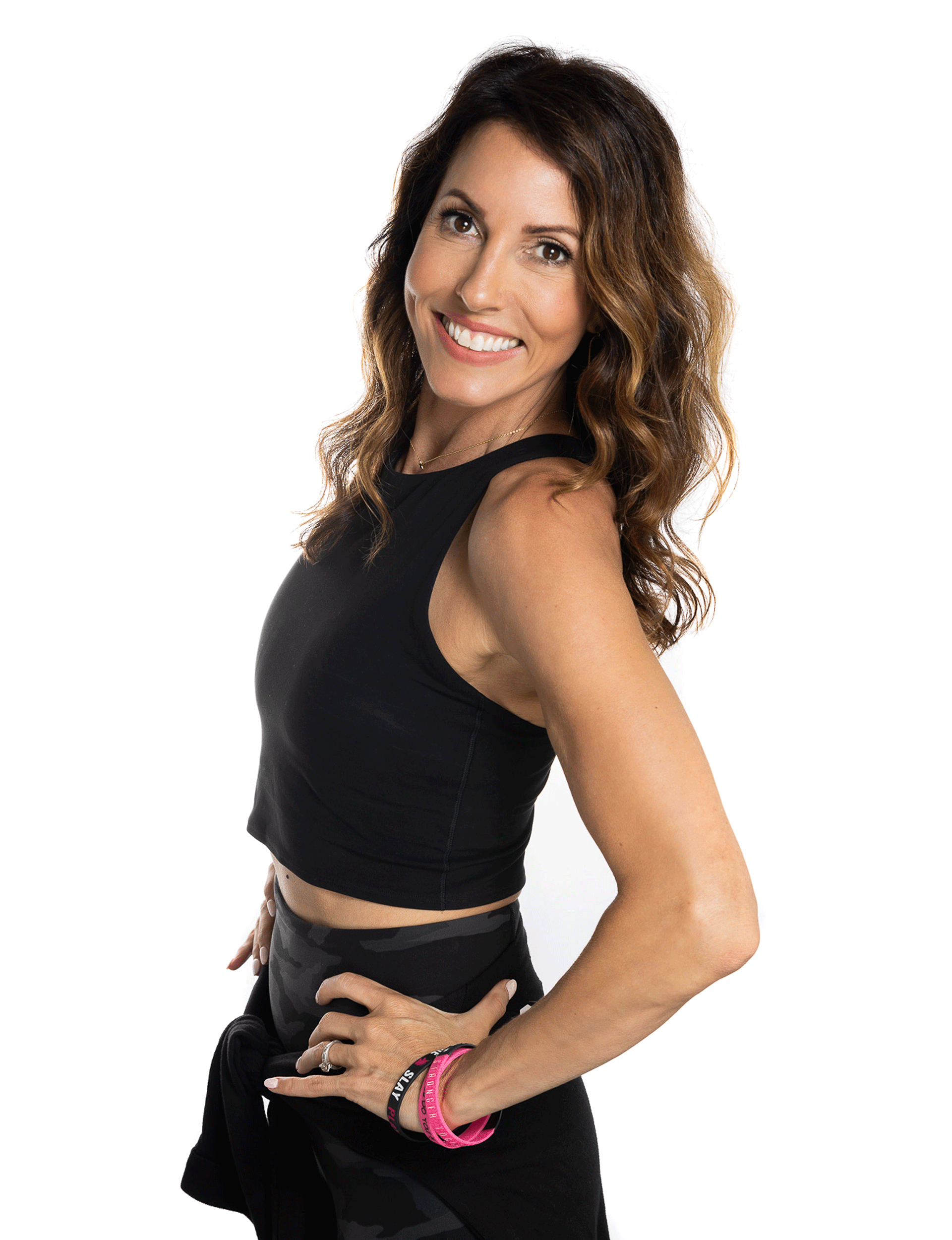 In 2009, Mel was first diagnosed with triple negative breast cancer. Treatment involved a lumpectomy, radiation, and chemo. Just as Mel was finishing treatment, she found SHiNE, and it was exactly what she needed at the time. She saw a sign on the side of the road and followed her nudge to check it out. From that day on, Mel became a significant contributor and invaluable asset to SHiNE and our community.

She’s responsible for helping us get into our first gym.

She makes everything fun!

Mel has truly played an integral role in making SHiNE what it is today, but her biggest contribution of all has been her friendship with everyone in this community.

In January 2020, Mel learned that a different form of breast cancer had returned, and in true Mel form, she took on the battle and almost made it look easy! (We know it wasn’t, but to protect those around her, she always kept it together.) She endured chemo, a double mastectomy, reconstructive surgery and BOOM! She was right back on the dance floor doing what she loves.

Fast forward about a year. Mel began to cough often and just…didn’t feel well. Her energy was dragging, but she thought (hoped!) she had contracted a virus and was just dealing with some lingering symptoms. She showed up to our first-ever SHiNE Instructor Summit like a BOSS, but after the big event, she didn’t have the energy to do the things she loved most. It was time to get serious, seek medical attention and get to the bottom of her chronic symptoms. After several tests, doctors confirmed that the breast cancer had metastasized to Mel’s liver and lungs.

She’s surrounded by proactive, optimistic doctors who have given us a lot of hope. Mel’s strength is making us LEVEL UP. She has a big heart and is the most gracious and thoughtful person. This news can’t be turned into “unicorns and rainbows,” but we need to stay in the moment with Mel and lift her up at every turn. Focus on the good, love, humor, service, and most of all: focus on support for our girl through this fight. This is why we dance for Mel!my purpose, and I thank every member of SHiNE Nation for allowing me to do so! See you on the dance floor!

HOW TO SUPPORT MEL:

Watch one of Mel’s most recently choreographed routines below, PLUS an extra special chat and update from our girl. For ongoing updates on Mel’s journey you can follow her CaringBridge site.

Now we challenge the rest of SHiNE Nation to go on their own #FlatMel adventures. Choose a photo and share your journeys with us on social media using the hashtag #FlatMel!